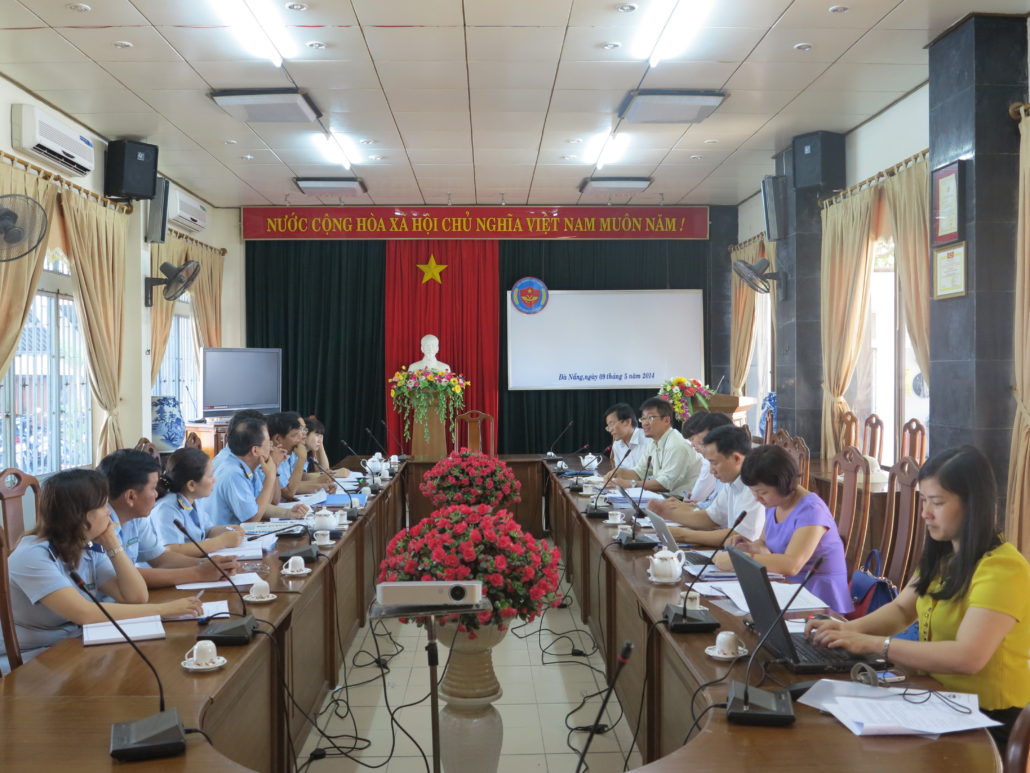 Vietnam has enjoyed strong economic growth after drastic economic and political reforms under Đổi Mới launched in 1986. According to the World Bank, Vietnam’s GDP per capita growth has been among the fastest in the world since 1990, averaging 6.4 percent a year in the 2000s. Vietnam’s economy continued to strengthen in 2015 with an estimated GDP growth rate of 6.7 percent. This growth was driven by the expansion of the export sector since Vietnam became a member of the World Trade Organization (WTO) in January 2007.

In addition, under the Master Plan on ASEAN Connectivity, ASEAN member states have been accelerating the reform of custom control systems in order to enhance inter-regional trade in goods and services. A number of countries in the Asia-Pacific region are in the process of establishing electronic Single Window facilities to achieve the ASEAN Single Window by 2015. The Single Window system enables traders to submit regulatory documents at a single location. This system can greatly simplify trade procedures and improve transparency and efficiency in cross-border trade transactions.